Brand New Trash took root in a basement in northern Indiana, where in the late 90’s, brothers Vince and Jimmy Dewald formed the experimental rock band, Zu Zu’s Petals. After a few years in the midwest scene Vince and Jimmy left town. They landed in San Francisco where they met east coast transplant Ben Andrews and together they formed the critically acclaimed indie-rock outfit, Buxter Hoot’n. The band combined all of their love of folk music, songwriters like Bob Dylan and Townes Van Zandt and their mutual roots as psychedelic rockers. After 5 years on the road with Buxter the trash began to emerge. Since their meeting in 2006, Vince, Jimmy and Ben have been close friends and musical collaborators. It was only natural that the three join forces again with Brand New Trash.

It’s been 3 years since Brand New Trash’s self-titled debut album and in November the band has a pair of new releases coming out that were worth the wait. The collection, called “You Can,” includes a 10 song album as well as a bonus instrumental album called “The Greys.”

For the Dewald brothers Brand New Trash is an outlet for going against the grain of todays prescribed approaches. It is not a continual barrage of social media playing the pretend game. Musicians seem to spend more time on Facebook than they do writing music these days. The new album “You Can” is a result of 2 years of saying forget the music business, forget the touring racket. Lets do it all on our terms and self produce whatever we want with whatever gear we have.

In 2012, the debut for Brand New Trash came out and was picked top 12 of 2012 by Dirty Impound. The first album was in large part a collaboration with childhood friend and Zu Zu’s Petals band mate Kevin Walters, songwriter/multi-instrumentalist, Ebony Towner and ‘trash pop’ guru producer Charles Gonzalez. Soon after its release, Andrews moved back east to finish his musical studies. Vince and Jimmy, grown tired of the road and traditional methods, stayed in SF; wrote and recorded with no intentions to release, tour, tweet or anything like it again. They gave themselves time to get back to the joy of music and creating together.

In their hiatus from all things professional Vince got picked up to play bass and sing in the SF rock band The Stone Foxes who soon after also brought Andrews back from the East Coast to join the band. The two were yet again paired up. (The magnetic pull of the trash!) Not long after that Jimmy was given the call from psych rockers Lee Gallagher and the Hallelujah. And still the Trash didn’t rest, it only grew stronger! Every spare moment off the road the brothers joined by Andrews are in their studio playing and recording music. There seems to be a leading force in their music and an interwoven fate in their journeys and this comes across in “You Can”. Great music with no strings attached.

“In the garbage, I see beauty. In beautiful things, I see the garbage. One cannot exist without the other.” -Thich Nhat Hanh 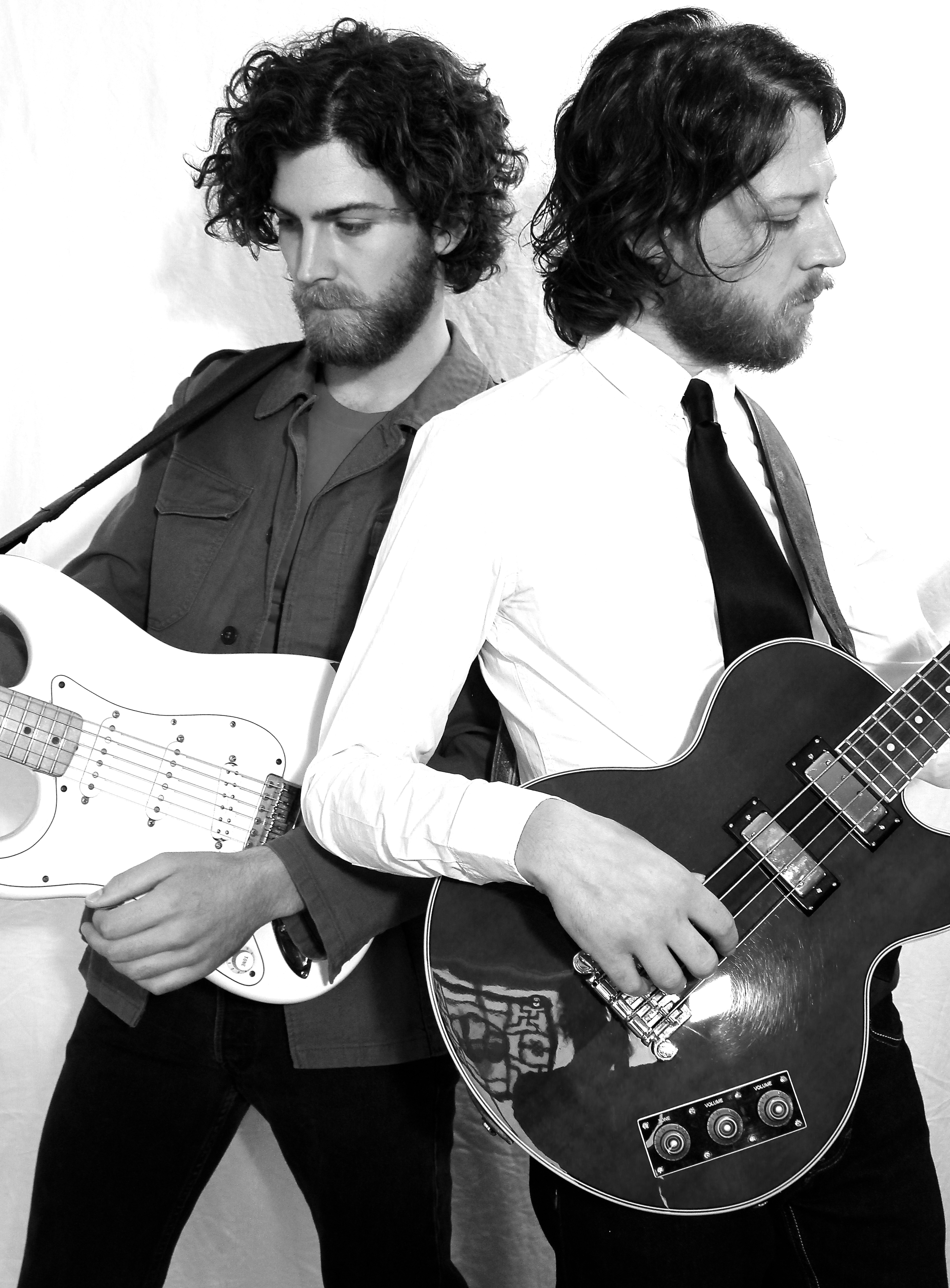